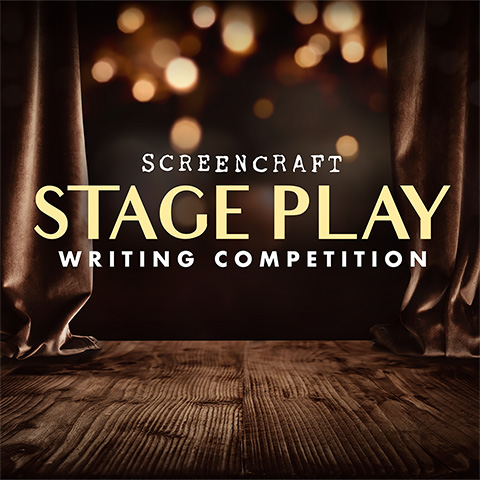 to present the third annual Stage Play Writing Competition. IAMA co-artistic director Stefanie Black will join a jury of industry professionals to help choose the winning script, which will receive a $1,000.00 cash prize; be circulated to Screencraft’s network of playwrights, theater companies, producers, literary managers, agents and award-winning writers; and be given a weeklong workshop, produced by IAMA and culminating in a reading before an audience of writers and entertainment industry professionals.

According to Black and her co-artistic director at IAMA, Katie Lowes, “It’s an honor to partner with such an exciting new platform for emerging writers. IAMA has always been a home for developing new voices, and this latest partnership continues our mission by engaging in a strong intersection of the theater, film and television industries.”

IAMA has been dedicated to developing plays and musicals by new, emerging and established playwrights since 2007. Designated by Playbill as “one of 20 regional houses every theater lover must know,” IAMA is a Los Angeles-based ensemble of artists committed to invigorating live performance for a streaming generation. Through cutting-edge, cool and hyper-modern stories, IAMA is invested in the immediacy of production and strives to bring audiences out of their personal space and into a shared experience. The Ovation award-winning company has seen many plays generated at IAMA travel to off-Broadway, Second Stage and the Roundabout Underground, then go on to be performed regionally and internationally. Recent productions include West Coast premieres of A Kid Like Jake by Daniel Pearle and Found, a new musical based on the Found books and magazines by Davy Rothbart, featuring a book by Hunter Bell and Lee Overtree and music and original lyrics by Eli Bolin. IAMA members have been featured in numerous critically acclaimed TV shows and films as well as in a vast array of theater and live performances all over the country; in Fall 2018, IAMA co-artistic director Katie Lowes and her husband, founding IAMA company member Adam Shapiro, made their Broadway debuts in Waitress.