Click on the thumbnail images below to link to 300 dpi print quality photos.*
*After linking to the high-res photo, use the back arrow to return to this page.
If you close the photo, you will exit the website. 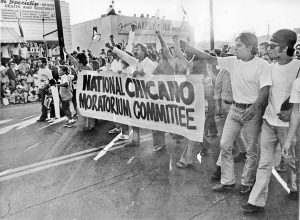 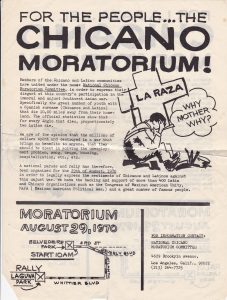 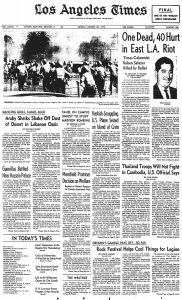 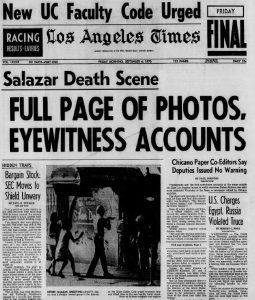 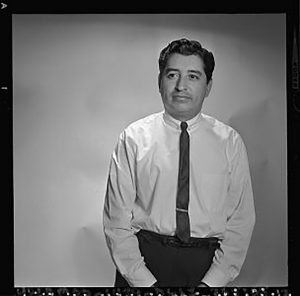 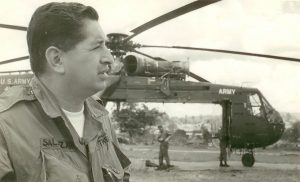 Salazar, in 1965 photo, reported from
the danger-filled battlefields of Vietnam
for the Los Angeles Times 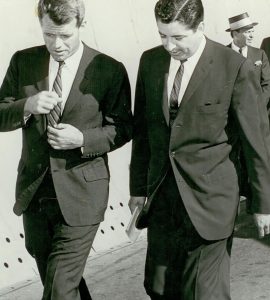 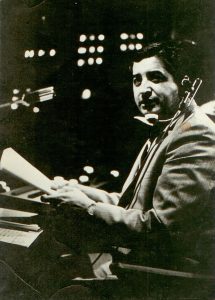 Ruben Salazar became news director
of Spanish-language TV station KMEX
in 1970. At the same time, he wrote
a column for the Los Angeles Times. 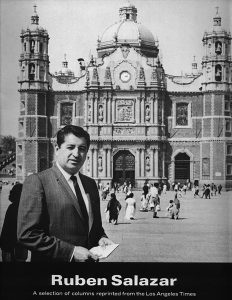 Salazar is shown in Mexico City
in a booklet of his columns published
by the Los Angeles Times. 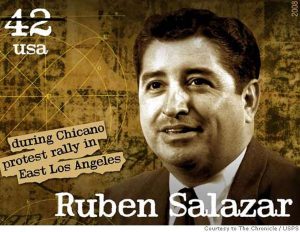